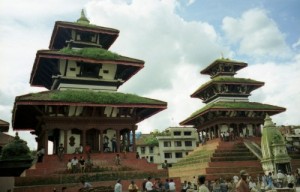 Fitting snugly in between India and China, and at the foot of the great Himalayas in south Asia, Nepal is an exotic country rich in languages, cultures and religions. Wedding customs and traditions vary in Nepal, depending on the ethnic tribe that is conducting them and the locality – weddings in the city areas are totally different to those in a remote village. The wedding reception traditions described here are a small selection of the huge variety of customs one would expect from such a diverse and multi cultural country.

In Nepal, there is no bigger family event than a wedding, marking an individual’s transition to adulthood. Traditionally, Nepalese marriages are arranged – as one does not choose which family to be born into, neither does one choose a spouse. It was not uncommon for the bride and groom to have not even met before the wedding, and their first words to each other to be their wedding vows. However, in more recent times, although the family still play matchmaker and arrange for two people to marry, the potential couple are given time to date and decide for themselves on the marriage. 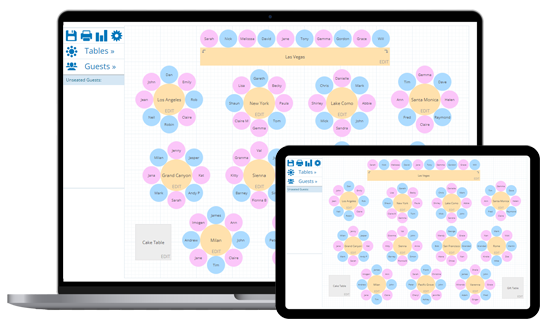 Many marriage customs in Nepal are strongly based upon Buddhist and Hindu traditions. Interestingly, according to Hindu religious texts, Brahma created man from the right shoulder and woman from his left shoulder. Throughout the marriage ceremony the bride sits on the right side of the groom – this is the place for strangers and acquaintances. Only after the bride and groom have exchanged vows is the wife seated on the left side of the man.

During Nepali receptions, the newly weds often sit on a chair at the front of the room – sometimes with family members also seated with them – and wedding guests come to greet and congratulate the happy couple. Gifts are also given at this occasion. If the gift is of money, the unit 1 is considered auspicious, therefore amounts of 11, 21, 31, 41 and so on are often given.

If the reception is held at the Hindu temple where the marital vows were taken, no alcohol or meat are allowed during the wedding meal, which is often a buffet style. As guests must remove their shoes in a temple area, a humorous post wedding tradition has arisen whereby the bride’s sisters steals the groom’s shoes and demands money for their return.

When the wedding party and guests return to the newly wed’s home, a great feast known as Jante-Bakhro – the feast of goat meat – takes place, accompanied by much music, dancing, singing and fun. The mother-in-law may play a few games with the bride as a way to welcome the new bride to the family. These games might include sifting through a large bowl of uncooked rice to see who can find a coin, nut or fruit first. Wedding favours are usually distributed to the guests, often small packages of dried nuts, fruits, spices and chocolate.